Tomislav Komov was born in the year 2000 and music has always been a part of his life.

He started singing, dancing and playing various instrument at an early age. His first steps into the performing arts came to be when he took part in Niki Aprilov’s TV show, “Little Shots”, where he won over the host, Niki Aprilov, and later joined his acting class.

In 2017, Tommy took part in X Factor Bulgaria, but Sanya Armoutlieva & Lubo Kirov told him that he needs to sharpen up his vocal skills which led him straight to Highlight Singing Academy where he works with Nataliya Teneva.

He plays the guitar, writes and composes his own original music.

In 2019, Tommy was accepted into the South Hampton – Solent University, where he majors in Popular music performance and production.

His biggest passion is Rock music and his biggest dream is to have his own band with which to write and produce songs and albums for the Bulgarian music market. 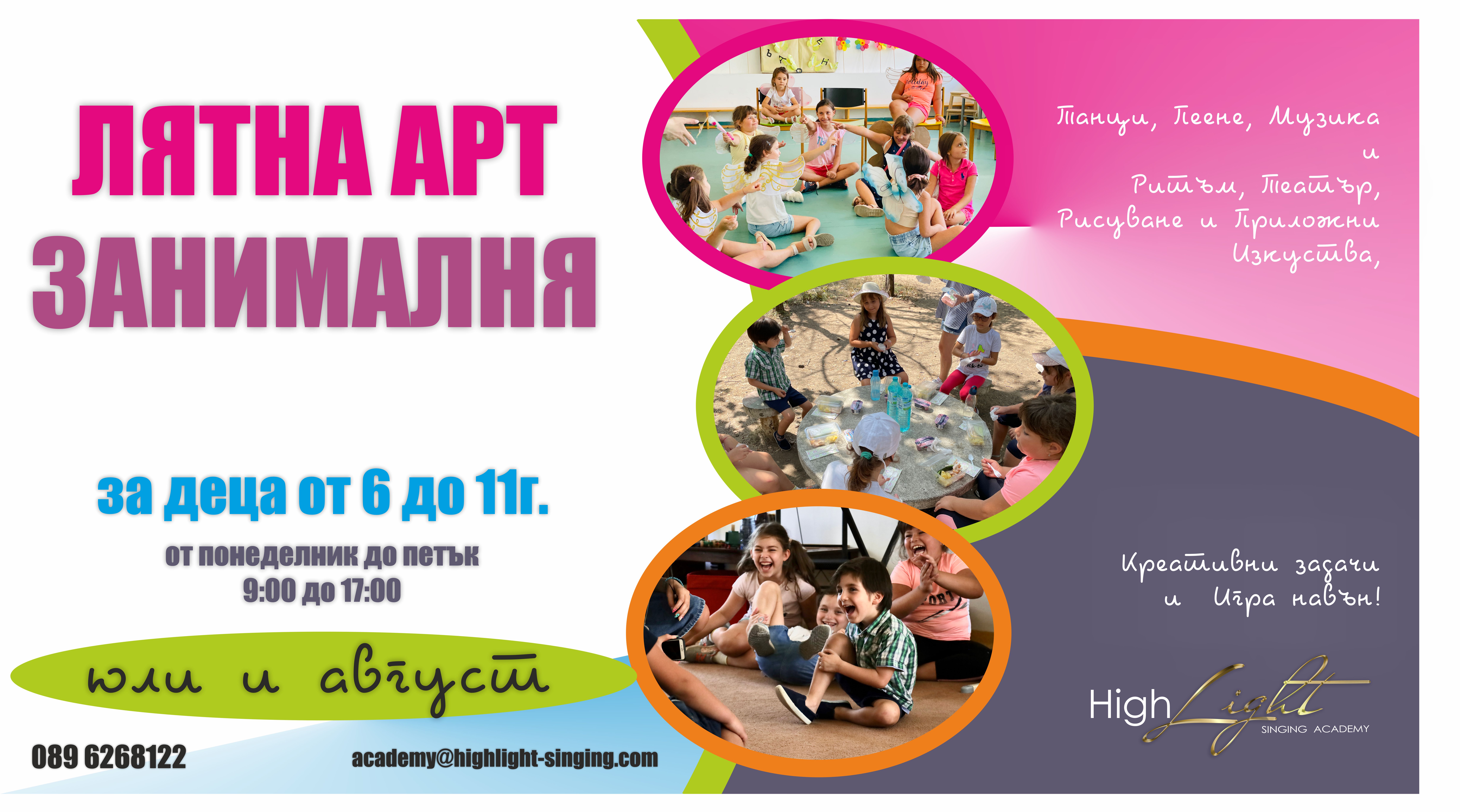